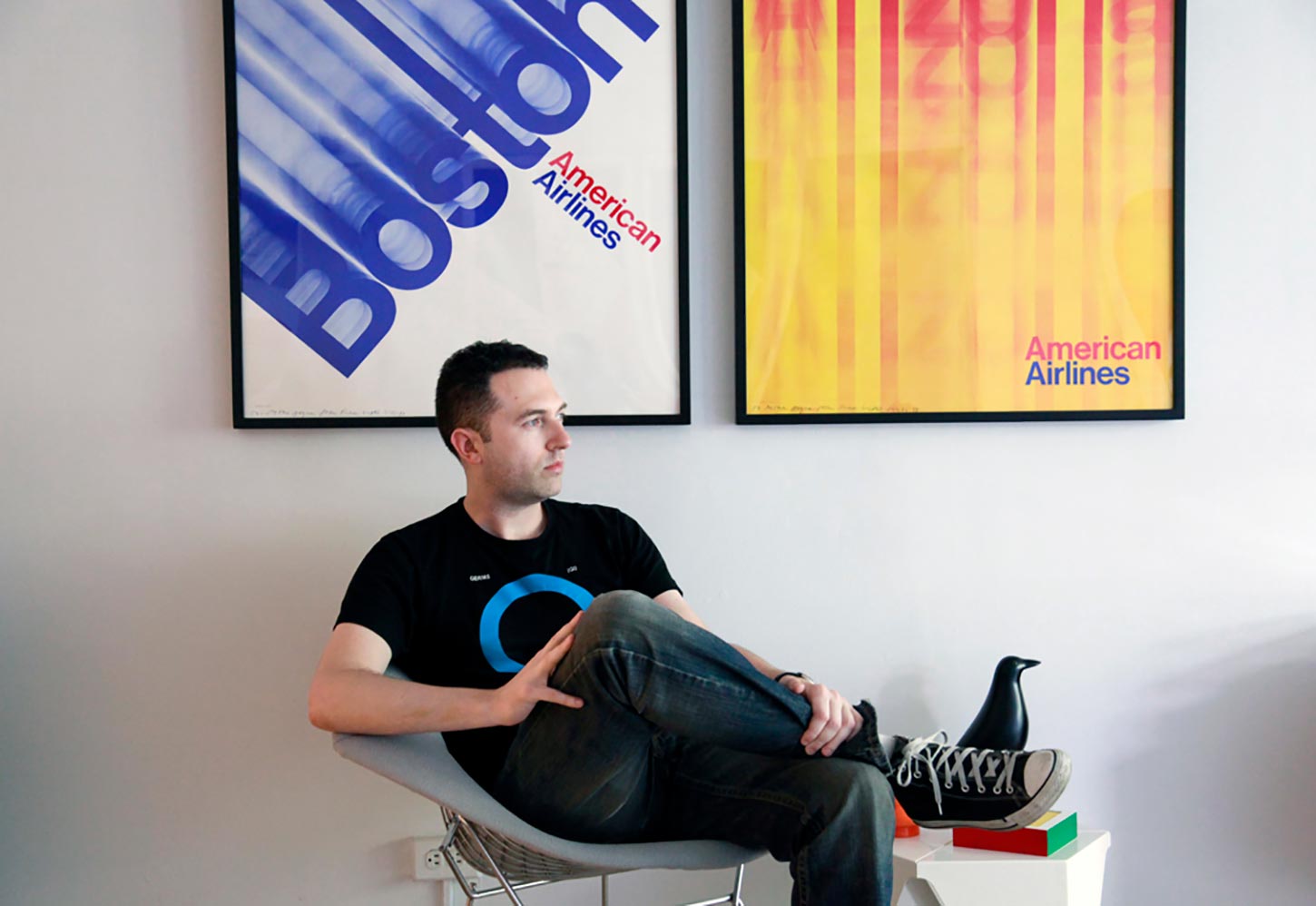 I’ve been extremely fortunate to work with some of the best brands, labels, artists, and bands throughout my career. Thanks so much for taking the time to check out my work.

Mike’s work has been featured in over 180 publications including Rolling Stone, Communication Arts, Details, Print, Coupe, Real Simple, Inked, How, NME, Graphic, The New York Times Book Review, New York Magazine, Eye, GQ, Computer Arts, The Huffington Post, Time Out, Interview, and The Village Voice. In 2000 Mike was selected for Print magazine’s exclusive New Visual Artists annual issue, showcasing twenty up-and-coming designers under the age of 30. His work has been shown in exhibitions by the AIGA, the Type Directors Club, the One Club, the Art Directors Club’s first Young Guns show, and selected for the Permanent Collection of the Library of Congress. Mike’s solo and group exhibitions have opened at home and abroad, including Upstate New York, Manhattan, Brooklyn, Boston, Philadelphia, Amsterdam, Belgium, Estonia, Moscow, Zürich, and South Korea. He has served as a judge for advertising, design, and interaction award shows for the Art Directors Club, the Type Directors Club, the Alex Steinweiss Awards, and co-chaired Young Guns 4.

In 2012 Mike launched Swissted, a personal project combining his love of Swiss graphic design and punk rock by redesigning old show flyers into hundreds of vivid International Typographic Style posters. The website has since amassed over two million visits, spawning editorial features, international exhibitions, and a 200-page oversized art book published by Quirk Books. Two Ziggy Stardust designs from the Swissted collection were selected by London’s Victoria and Albert Museum, the Museum of Contemporary Art Chicago, and the Australian Centre for the Moving Image to be offered as limited edition prints coinciding with the sold-out David Bowie Is exhibition. In 2015 six Swissted posters were chosen for Swiss Style, an exhibition at the Museum of Design, Zürich and are now archived in it’s permanant collection. In 2017 See Hear, a type-centric Swissted poster show, opened at the Type Directors Club. In 2018 a collection of Swissted prints were added to the permanent collection of the Poster House Museum in New York City.

Mike taught at the School of Visual Arts for seven years. He lives and works in the West Village of New York City and refuses to design wedding invitations.